According to the poet Robert Graves, the branches of ash trees were used by the druids to make their wands. In his rich, esoteric, and often unfathomable, book The White Goddess, Graves equates a number of trees native to Europe with the Ogham alphabet. The ash symbolised the letter ‘N’ in the arcane script which can still be seen carved into standing stones throughout Ireland. Graves writes: “A descendant of the Sacred Tree of Creevna, also an ash, was still standing at Killura in the nineteenth century; its wood was a charm against drowning, and emigrants to America after the Potato Famine carried it away with them piecemeal.”

The Irish name for ash is fionnseog and in Old Irish, uinnius. It can be found in townlands such as Ardunshin (Ard Uinseann – height of ash trees) in Clogher, Co Tyrone, and Altnahinch (Alt na hUisne - also height of the ash tree), in the parish of Loughguile in Co Antrim. The ash was often associated with holy wells and because of its flexibility ash was traditionally used by boat builders to make oars and sportsmen to make hurls. Yet this tree, one of our most enduring and prolific native species, is under threat of total extinction. Infact it is under double threat. Ash dieback is caused by the fungus Hymenoscyphus fraxineus and causes leaf loss and crown dieback in and can lead to the death of the tree. It was carried into Ireland in imported trees. Tens of thousands of young ash trees have been destroyed in an attempt to prevent it from spreading further.

It is estimated that ash dieback could wipe out 95 per cent of our ash trees – that is if they are not first killed off by a large beetle which originated in Asia but is now spreading across Europe. The seas that lies between Ireland, Britain and mainland Europe are no barrier as the emerald ash borer has already managed to cross oceans to north America where it has devastated ash trees there. The double threat to our ash trees will not only impact on our landscape. As well decimating much of our already depleted forests and hedgerows it will have a rippling affect on our biodiversity which depends on it for survival. Too often when it comes to nature and environmental issues we have a ‘whatever’ attitude, sure there are plenty of other species of trees to take the place of the ash.

William Blake writes: "The tree which moves some to tears of joy is in the eyes of others only a green thing that stands in the way. Some see Nature all ridicule and deformity, and some scarce see Nature at all. But to the eyes of the man of imagination, Nature is Imagination itself."

Imagination is needed to reclaim native species such as the ash as a core element of our biodiversity in Ireland, that defines much of our landscape, rather than just a green thing that stands in the way. 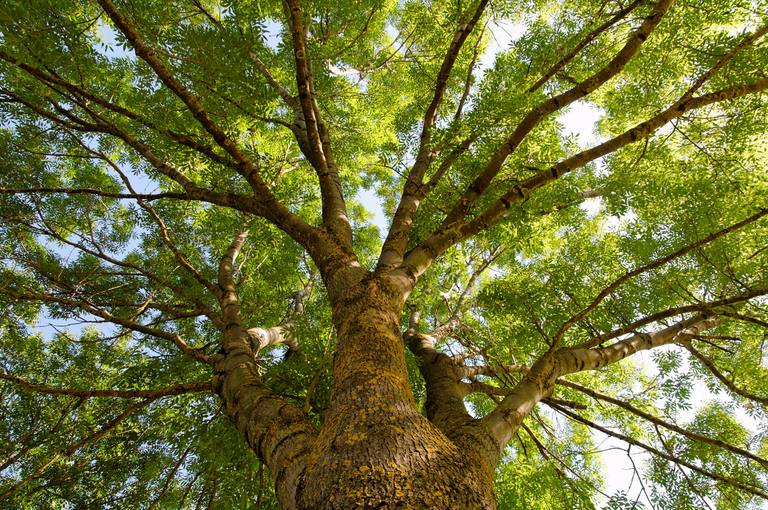